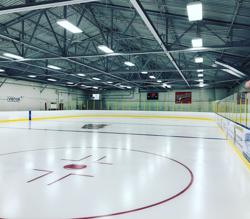 The Velocity Hockey Center is a 130 X 65 regulation hockey rink that is used primarily in the Spring and Fall for our 3-On-3 hockey leagues, in the summer for our Velocity Hockey Camps & Clinics and in the winter for ice rentals to a wide variety of youth hockey associations for their team practices. 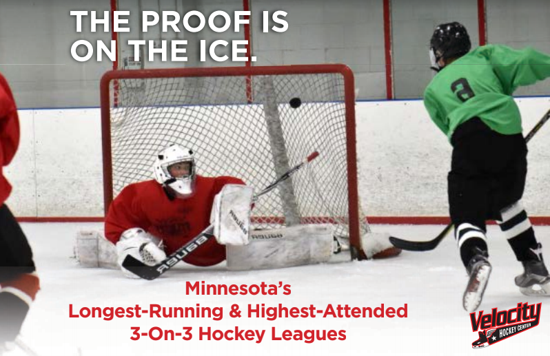 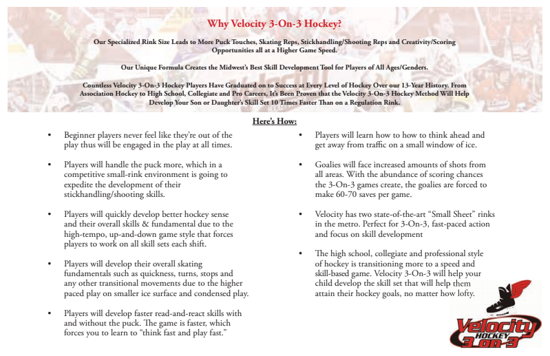